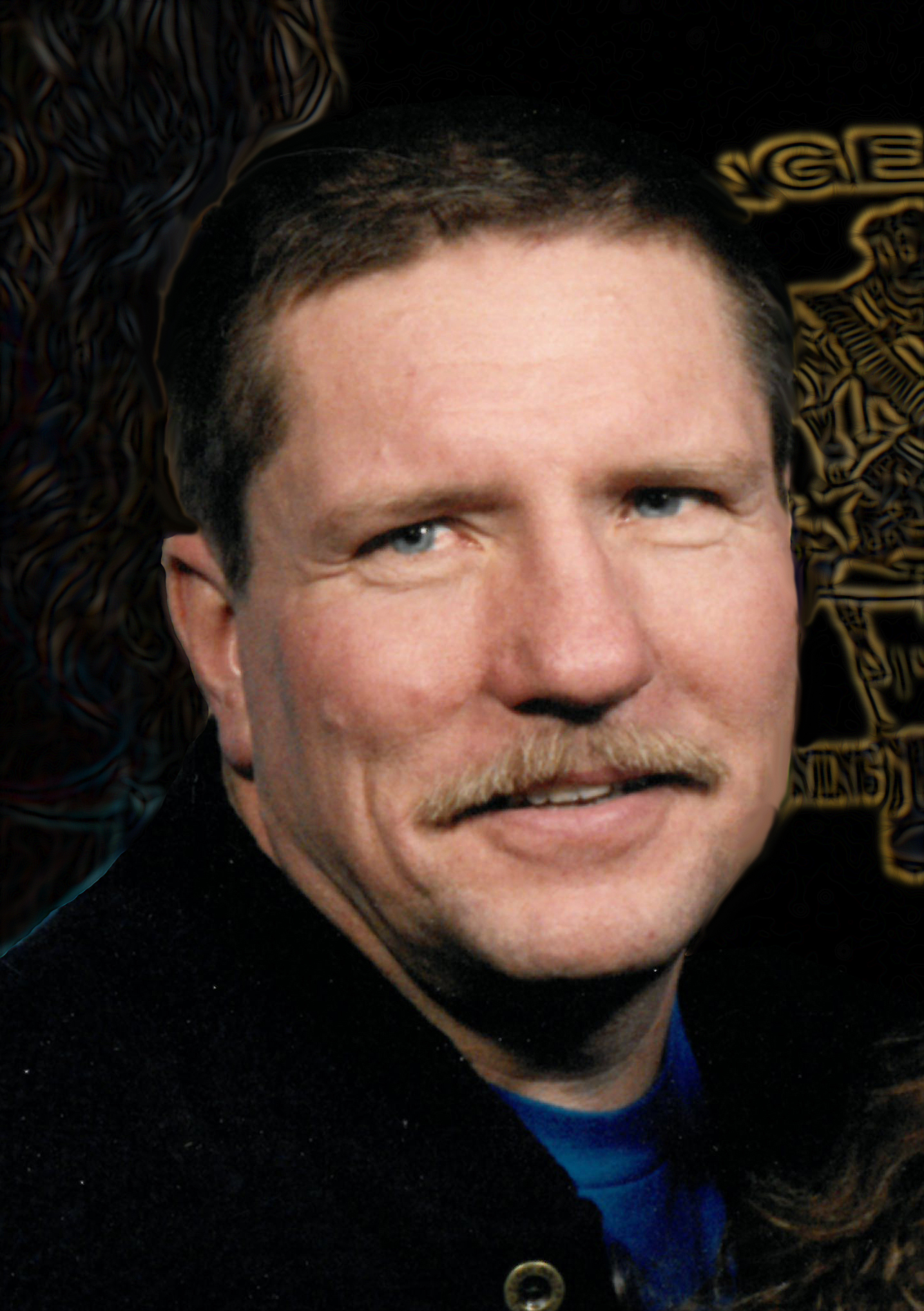 Bud was born February 24th, 1944 to Alexander John Michael Dziekonski Sr. and Anne (Bozek) Dziekonski. He was a graduate of Roosevelt High School in Yonkers, New York. Bud proudly served his country in the US Army with service in the 1st Calvary Division, where he served in South Vietnam in the years 1965 through 1967 and obtained the rank of sergeant in 1967. He was with the 101st Airborne Division in Vietnam. He also completed jump school and jungle operations school.  He received the Combat Infantryman’s badge, Bronze Star, Air Medal, Vietnam campaign Medals and Unit Citation.

After serving his country, Bud attended and graduated from McPherson College in 1972, obtaining a Bachelor of Science degree in Biology.

During his time in college he also worked part time as a mail carrier for the McPherson USPS. This position was perfect for Bud, as anyone who knew him knows he loved to visit and meet new people. McPherson is also where he met and married his wife Pam.

Bud and Pam married in 1972. After living in McPherson together they moved to Montana, to fulfill Bud’s lifelong dream of being a cowboy and cattle rancher. That dream was never attained and Bud held various positions when moving to Montana, never seeming to find the right fit. His first jobs in Montana were working on a ranch in Manhattan, Montana and also as a security guard for a resort in Big Sky, Montana. There were also times he worked 2 and 3 jobs to enable his 4 children to attend a private Christian school. Bud also was serving his state in the Montana National Guard, obtaining the rank of Staff Sergeant E-6 until he was medically discharged in 1997.

In 1992 he finally found his niche working alongside his wife Pam running the private school they originally helped establish together. At Mt. Helena Christian Academy, he and Pam taught and coached the basketball and volleyball teams. He also worked as a referee for the Montana Officials Association and put on basketball camps at Mt. Helena in the summers showcasing his love of sports.

Although he was separated from most of his biological family, he formed close friendships and relationships with many of his church family and who ever else he came across. Bud never met a stranger, and was known by his family for always bringing home strangers to live with them or to enjoy an evening of debate and eat Pam’s tacos.

Despite his handicaps, later in life he remained determined to stay busy with various projects. He was forever trying to start a business and/or selling, buying or trading something. He dabbled in a little bit of everything and wasn’t afraid to try something new.

Anyone that met Bud knew he was a man who did his best to keep God’s commandments. He was a proud American, proud soldier, proud husband and a proud father. He was a self-reliant independent man who loved coaching and teaching young people. He loved sports and instilled that love of sports in his children. He coached other numerous basketball and baseball teams even before having children of his own. He also passed on his love of the outdoors to his children by taking them hiking, hunting and just enjoying the Montana outdoors.

Memorials in Bud’s name are suggested to any of the agencies that support veterans or disabled veterans.