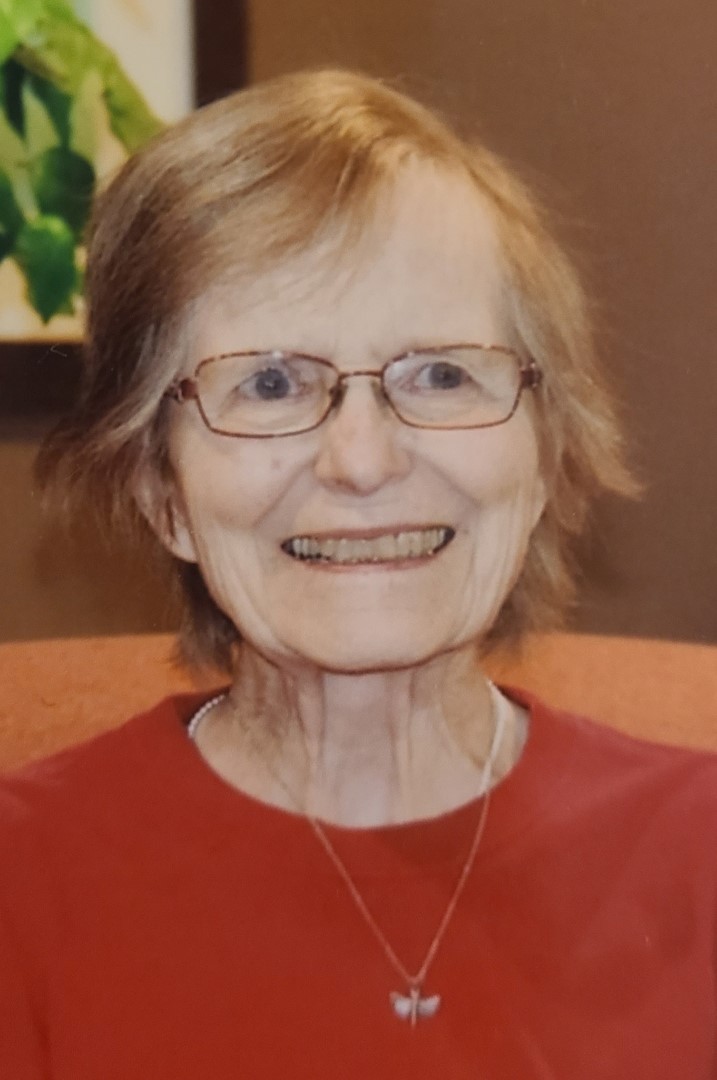 Our hearts are aching at the passing away of a loving and beloved soul. Gretchen Louise Huber Olheiser died October 21, 2021, in Helena, Montana.

Gretchen was born June 13, 1936, in Helena, to George (Shorty) Huber and Mary Elizabeth (Babe) Huber. She joined her sister, Joanne, and the family lived on Holter Street. As many girls can only dream of, Gretchen had her own horse, Peewee. The family built a string-puppet theater and put on puppet shows around town and attended a puppeteer convention in Kansas City.

Gretchen attended Helena schools, from Hawthorne Elementary (across the street), to Helena Junior High, to Helena High School. She was a delegate to Girl’s State and member of the Latin Club and 3-7-77s. Vivacious and beautiful, Gretchen was a candidate for Homecoming Queen at MSU in 1954.

She married Helena boy Jerry Nelson in 1955 and they had two fine sons—Jerry Michael and George. The Nelson family was a mainstay on 9th Avenue in the 1960s, when children ran and played all over the neighborhood all day, and mothers were glad they did. A cheerful, doting aunt to the Maynard kids, Gretchen was also a Boy Scout den mother and a member of St. Peter’s Episcopal Church. Gretchen and Jerry were later divorced.

Old high-school flame, Joe Olheiser, and Gretchen married in 1980. They spent a contented retirement together; they were often seen at the ball park, cheering on the Helena Brewers. Gretchen had worked at the State of Montana Department of Fish and Game.

Gretchen lived at the Edgewood in Helena at the time of her death.

Due to COVID, services for Gretchen are not planned immediately but will be announced at a later date. Cremation has taken place. The family suggests giving to the Lewis and Clark Humane Society or other good cause in Gretchen’s name. Gretchen would want you to go downtown to the Parrot for a milkshake and bowl of chili!

Special thanks and recognition are due Morgan Maynard, Gretchen’s niece, for her many acts of kindness and love for Gretchen.