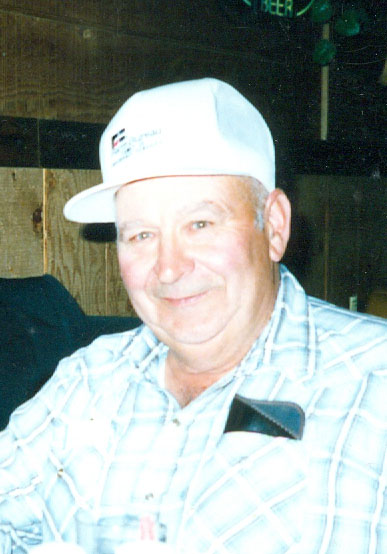 John Tomaskie passed away peacefully on April 17 in Helena after a long illness. John was born in Great Falls, Montana to George and Anna Tomaskie on May 13, 1929. He was the youngest of six children. He was raised on a small farm outside of Sand Coulee.

John met his wife, Beverly, in Great Falls and they were married in 1948. They lived in Great Falls until 1952. Soon after, they moved to Helena where they remained until his death. John was preceded in death by his son, Thomas “Buzzy”; daughter Patricia “Patty”; his parents; and his five siblings.

John worked for the City of Helena Water Department until he retired in 1989. He spent numerous hours playing solitary and cribbage, watching the NFR Rodeo, Gunsmoke and old westerns on TV. He loved vacations traveling throughout the Bob Marshall Wilderness; fishing, hunting and enjoying breathtaking scenery with friends and family.

Although John relished his time in the backcountry, his real love was his horses. As a young man, John and his family were active in the Helena Trail Riders. In the mid 60’s he and his wife began racing quarter horses and built an indoor arena where he and his family actively enjoyed countless hours. There was always something going on in “The Tomaskie Barn”. When it wasn’t being used for roping or wrestling steers, it was used to break colts. In the 70’s he and his wife began racing thoroughbreds. Throughout their racing career they ran horses in Montana, Canada, Idaho, Washington and Arizona. They ran horses until the late 1990’s.

Family would like to extend a special “Thank You” to all of the amazing caretakers associated with St. Pete’s Hospice, and Drs. Wessel and Paustian throughout his illness. Cremation has already taken place. There will be a gathering of family and friends in Helena to celebrate his life at a later date. Please visit www.retzfuneralhome.com to leave condolences or share a memory of John.