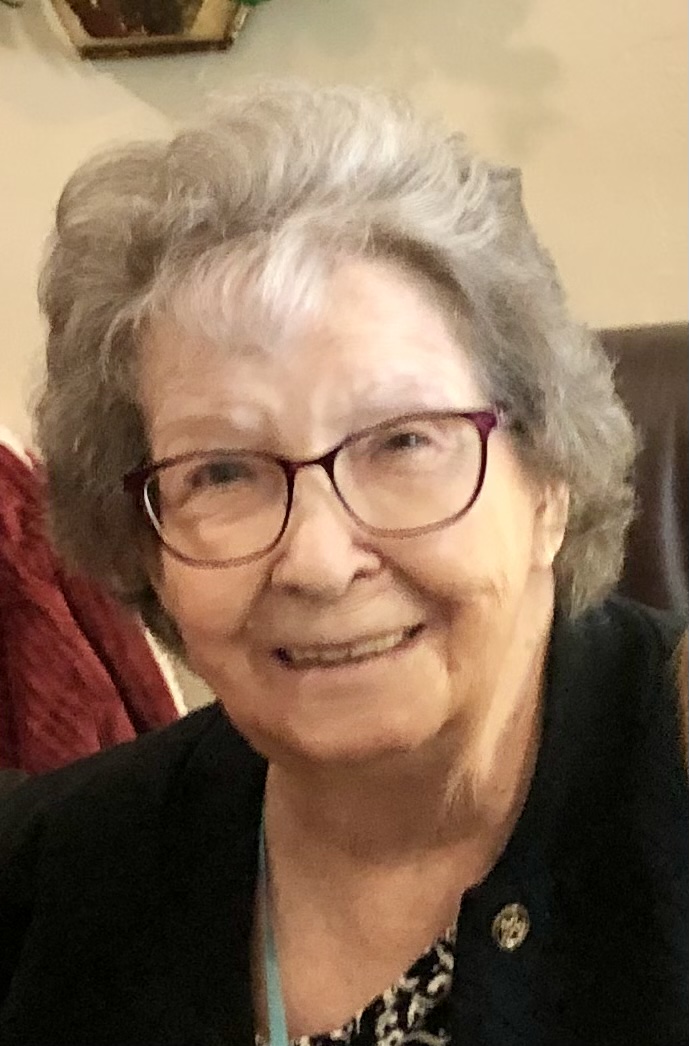 LeIsle Stevenson Watkins, 87, passed away August 3,2022 at her home with family at her side. She was born in Ferron, Utah September 11, 1934, to Glen and Naomi Stevenson. She attended school at Carbon High in Price, Utah where she and Tom Watkins met and dated. She left high school and attended college at Utah State University but missed Tom and returned home to be married. Tom joined the Air Force and they lived in Kansas while Tom completed his military duty.

They began their family of three boys, Barry, Kevin and Jeff (Zeke) and their journeys would take them to Wendover, UT where they would raise their family. LeIsle helped Tom run the two gas stations and small store that they owned. She enjoyed gardening and had a green thumb. She also had a passion for reading and decorating. After the kids were raised, she and Tom moved to Elko, NV and eventually retired to St George, UT. They also bought a home in Sagle, ID and became snowbirds. After Tom passed away in 2012, LeIsle moved to Helena, MT to be closer to family.

She was preceded in death by her husband, Tom of 59 years, her mother and father, her brother Clive and his wife Pat.

Services will be held in St George, UT, September 24, 2022, under direction of Metcalf Mortuary. In lieu of flowers donations to St Peter’s Hospice or St Peter’s Palliative care are appreciated.

The family would like to thank Hunters Point, Legacy Assisted Living, St Peter’s Hospice and Palliative Care for their loving care.