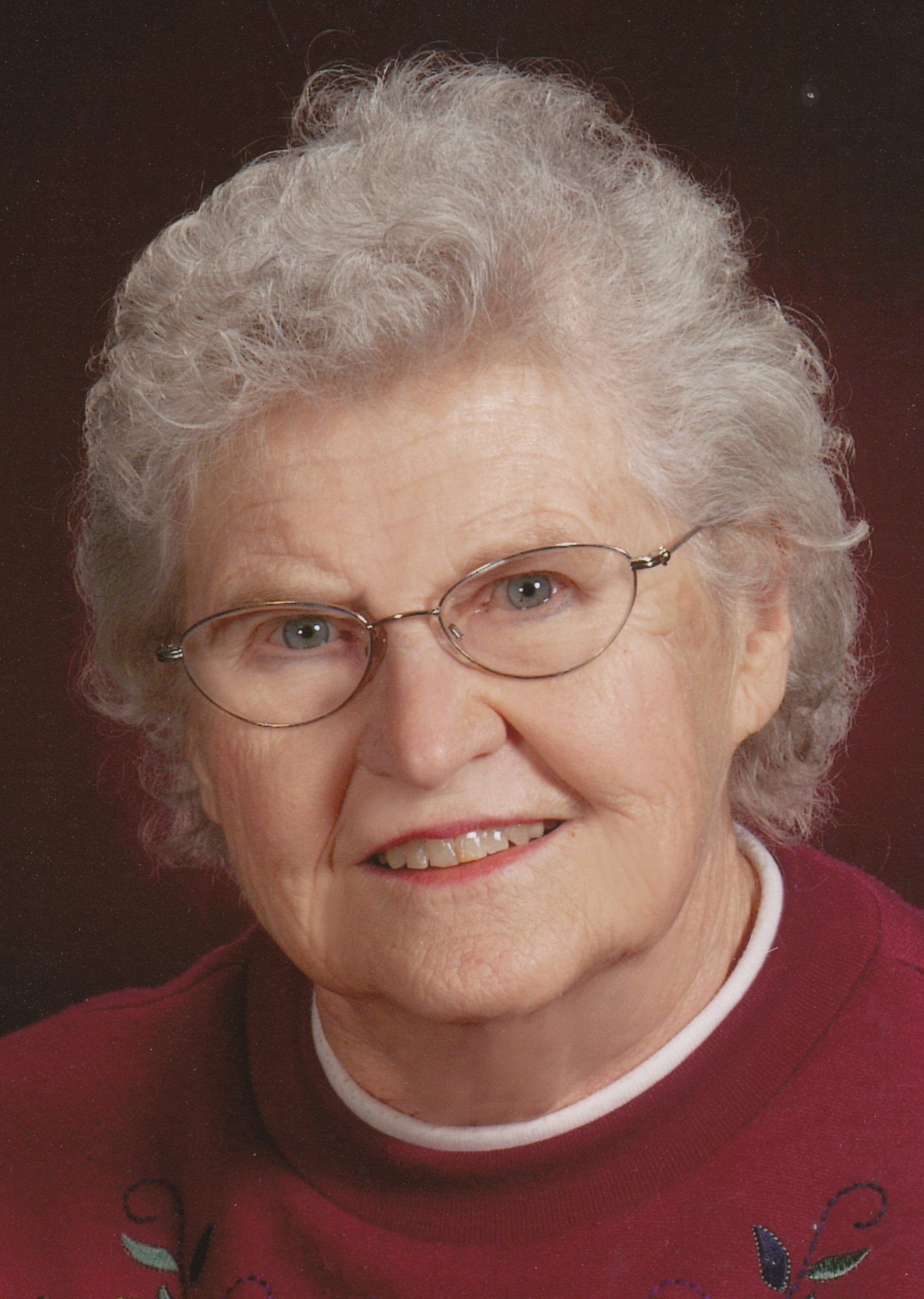 Margaret Densmore Morse Eagle passed away in her apartment at Hunters Pointe retirement community in Helena, Montana on January 20, 2021 at the age of 100.

Margaret was born on May 11, 1920 in Anaconda, Montana to Charles Woodman and Alice Winifred Cornelius Morse. She graduated from Anaconda High School in 1938, attended Colorado Women’s College for one year, and graduated from Montana State College in 1942 with a degree in Home Economics. She taught school in Sheridan, Montana for one year after college.  On November 23, 1943, she married Harold L. Eagle in Seattle, Washington.  Harold, first worked for Pan Am Airlines as an engineer, but later joined the Navy and was stationed in Honolulu while Margaret worked in San Mateo, California. When his service was completed, they continued to reside in San Mateo where their daughter Susan was born. The Eagles longed to return to their home state of Montana, so in 1947 Harold accepted a job with Morrison-Maierle Consulting Engineers in Helena. Margaret cared for their growing family as they welcomed another daughter, Joan, and two sons, Alan and David, to their family.

Margaret was active in her church, Home Economics, Helena Weavers Guild, and Pi Phi Sorority activities, singing, and gardening throughout her life. The Eagles built a cabin on the Bridger Bowl ski hill where she enjoyed skiing through age 80. She was a charter member of Covenant United Methodist Church and sang with the church choir into her late nineties. For many years she and her husband enjoyed many pack trips with their 3 horses and 2 Shetland mules.

Her last few years were spent at Hunters Pointe where she was known as Smiley. She indeed had a cheerful personality to the very end of her life. Helena Mayor Wilmot Collins proclaimed May 11, 2020 as Margaret Morse Eagle Day in honor of her 100th birthday. He also sang one of her favorite songs to her, “His Eye is on the Sparrow”, as part of a socially distant celebration outside Hunters Pointe.

In lieu of flowers, memorial donations in Margaret’s name can be made to Covenant United Methodist Church, 2330 East Broadway, Helena, MT 59601

You are invited to join us virtually for Margaret’s memorial service via YouTube. You may attend at your convenience by clicking on the link below: