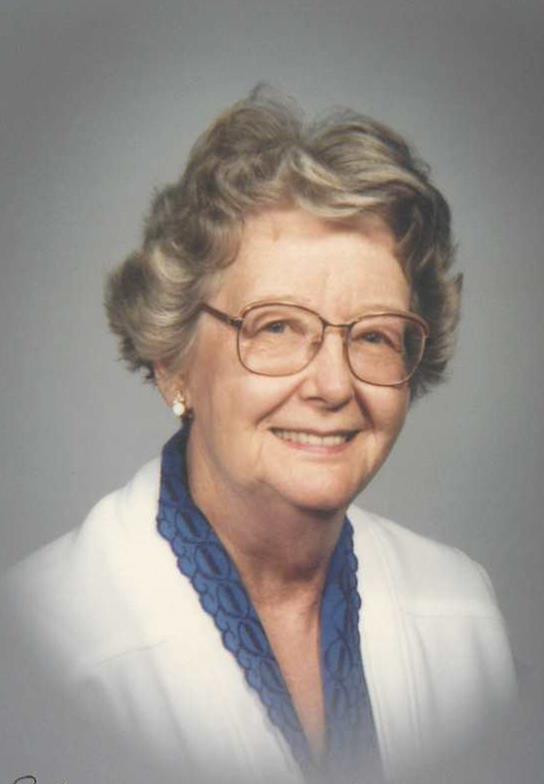 Olga M. Bliven, 97, of Libby died of natural causes on Wednesday, August 20, 2014 at Libby Care Center.  She was born November 12, 1916 south of Saco, Montana to Alex and Johanna Moss Martin.  She attended schools in Montana and Oregon.

She married Clinton H. Bliven on August 7, 1934.  They resided in Glasgow, Fort Peck, and Helena, Montana before moving to Hermiston, Oregon.  In 1955 they returned to Helena.

Olga was employed by Mountain Bell until she retired in 1973.  Active interests included working with the Girl Scouts, and the Red Cross.  She was a member of St. John’s Lutheran Church in Helena.  A beloved mother, grandmother and great- grandmother she took great pleasure in family and friends.

She was preceded in death by her husband Clinton Bliven, brothers John, Hans, Henry Donald and Chris, and sisters Alice, Edith, Ann, Alex and  her son-in-law Ron Ihrke.

At Olga’s request there will be a private family graveside service in Helena at a later date. Please visit www.retzfuneralhome.com to offer the family a condolence or to share a memory of Olga.