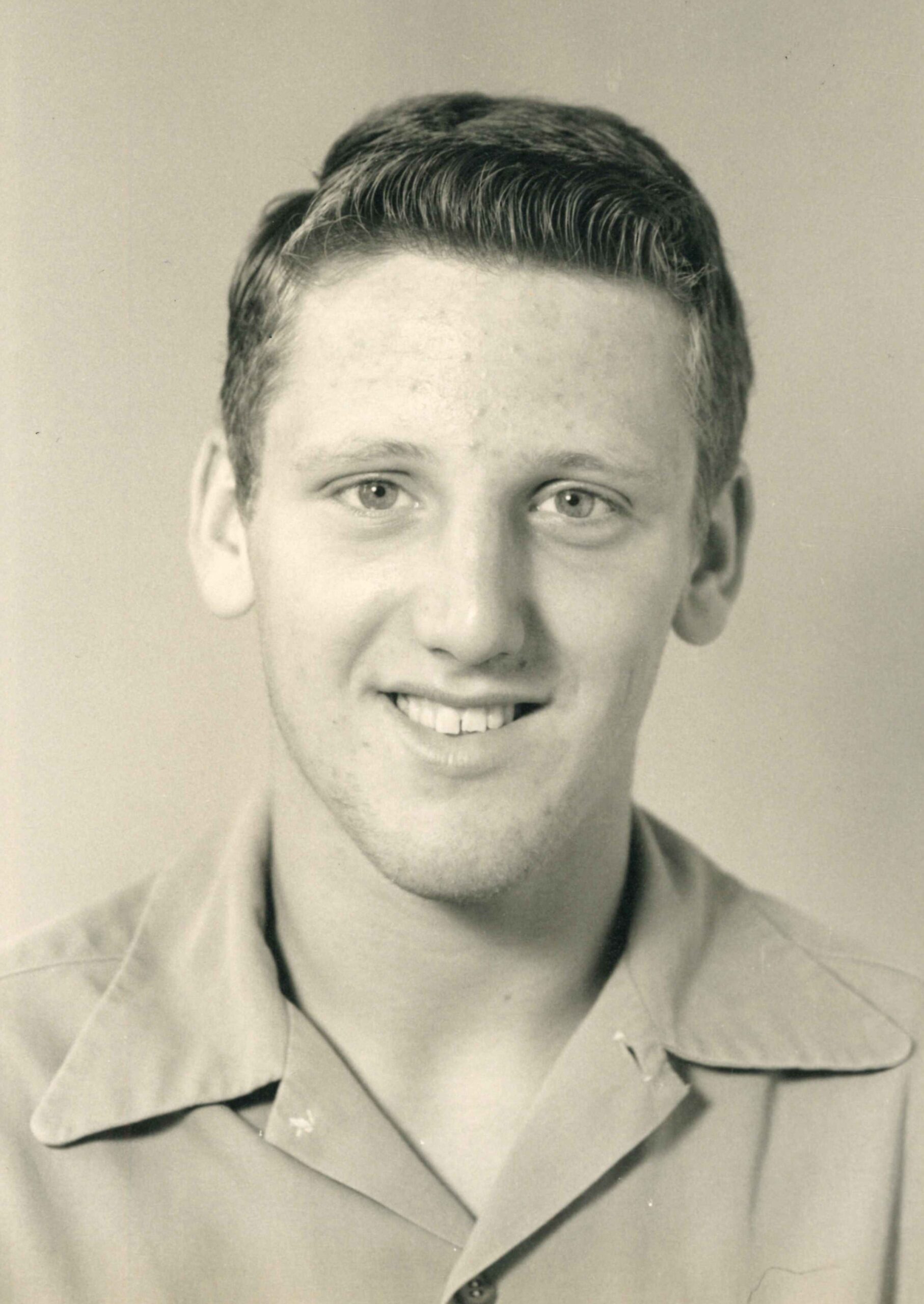 Patrick Dominic Ceglio, passed away in Helena, Montana on Monday, March 14, 2022, just a few days short of his 90th birthday.

Patrick was born March 17, 1932, in Toledo, OH, the son of Joseph Ceglio, Sr. and Hattie (Harriett Koralewski) Ceglio. His early years were spent in the shadows of his father’s bakery, which most certainly sparked his lifelong love for baked goods.

Patrick was previously married to Jeanette (Brancheau) Ceglio and together they had four children – Chris, Tony, Patty, and Anne.

Patrick’s first job was bussing tables at Bud and Luke’s Cafeteria. He went on to work for the Toledo Water Department, Shrader Tire and Oil, and The Sunset House. He found his calling as an Airplane Sheetmetal Mechanic at Toledo Express Airport in Toledo OH, and for Kalitta Air at Willow Run Airport in Ypsilanti MI. After “retiring”, he moved out West and worked seasonally at the historic Old Faithful Inn and Lodge and the Gardiner Warehouse in Yellowstone National Park, and later at the Gardiner Market in Gardiner MT.

Patrick was known for lighting up a room and making people laugh. He had an undying love for his family and friends. His passion for airplanes, reading, woodworking, Pepsi, Chicken Paprikash and Jelly Filled Donuts was second to none. He enjoyed league bowling on the Blanchard Brother’s Funeral Home Team for many years, and once appeared on the “Bowling For Dollars” TV show in Toledo. Many of you may even be lucky enough to have earned a handmade Pat‘s Crafts treasure. He constructed and tended to a “Little Free Library” in Gardiner MT, which is being restored in his memory. He will be missed greatly by all who have known him, as he truly “never met a stranger”.

Though born on St Patrick’s Day, he didn’t have an Irish bone in his body, except on the many birthdays spent at OB’s Bar on Tremainsville Avenue in Toledo and the countless “dress in green from head to toe” events through years. His Italian and Polish roots ran deep, sharing his beloved Stanley’s Kielbasa across the miles with many of his Montana friends.

In memory of Patrick, the family welcomes you to make a donation to the Gardiner Food Pantry, PO Box 459, Gardiner, MT 59030.