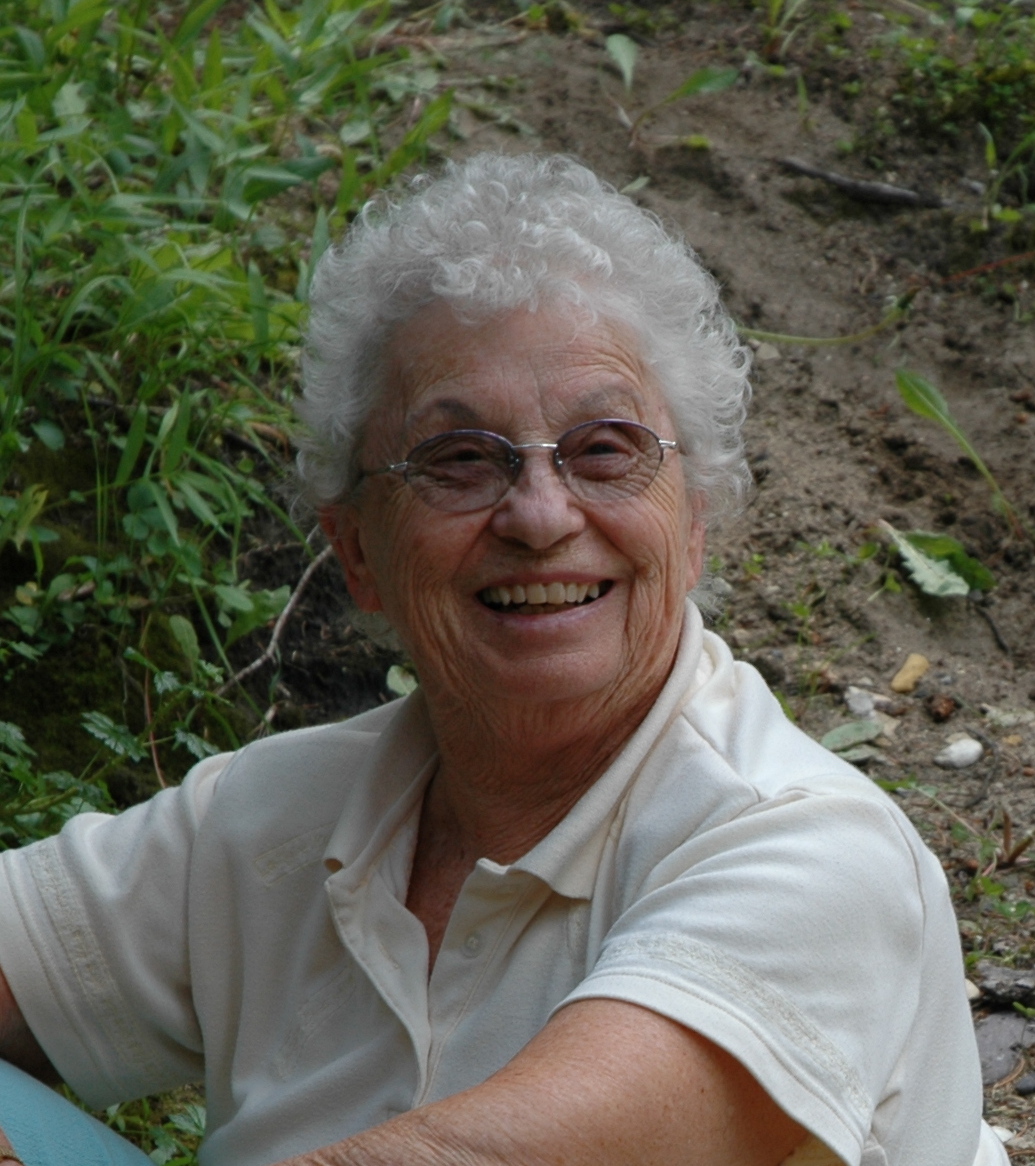 Phyllis was born on Thanksgiving Day, November 30th, 1922 in Great Falls, Montana in the old Deaconess Hospital to Frederick and Vivian Bassett.  Phyllis was the second child.  Her brother Wayne Garrison Bassett, was born blind on Nov. 3, 1920.  Her parents, in an attempt to correct his blindness, took Wayne to many doctors around the area, but to no avail.  While they were away, her Grandparents, Clarence and Margaret Garrison, took care of her for the first four months of her life.  She developed a strong bond to her Grandparents.  Her younger brother Frederick Charles (Chuck) arrived 21 years later in 1943.  When Phyllis received word of this she thought it was a practical joke as her Dad was such a great kidder.

Phyllis lived through the depression years in Great Falls when times were hard, but fortunately her Dad, Frederick Bassett, worked for the Great Northern Railroad.  Phyllis belonged to 4H until she graduated from high school where she won a competition and also a trip to the 4H national Convention in Chicago, Illinois.  She graduated from Great Falls High School in 1941.  She worked at the Great Falls Air Force Base as an airplane mechanic during World War II.  Her first son, Glenn Wood was born in 1945, just two days before World War II ended.  She lived in Germany for three years during war reparations where her second son Donnie Wood was born in 1949.  Phyllis married Donald Roy Spaulding in 1955 and had two more children, Vivian and Mark Spaulding.  Don ran a successful auto repair shop in Great Falls for ten years after which they moved to Helena.  She worked at the College of Great Falls until moving to Helena where she worked for the state at the Right of Way Bureau for fourteen years.

She was preceded in death by her husband of 31 years, Donald R Spaulding, her parents: and her brother Wayne Bassett, and her son Donald Wood.

Graveside services will be held at Forestvale Cemetery where Phyllis will be laid to rest next to her husband Donald Spaulding.