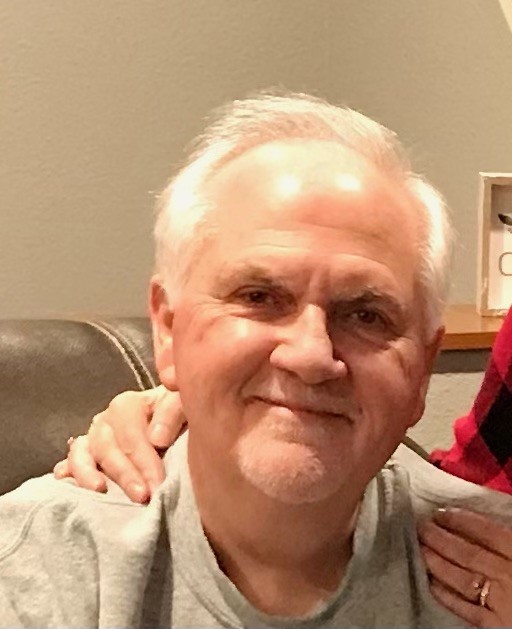 Terry Allen Spalinger, 67, passed away suddenly and peacefully at his home on January 14, 2023.

Terry was born to George and Edna Spalinger in Billings, Montana, on December 28, 1955.  Raised on the south side of Billings, he grew up spending a significant amount of time with his older brother, George Jr.  Terry was the first in his family to earn a high school diploma, graduating from Billings Senior in June 1974.  He then continued his education at Montana State University in Bozeman, obtaining a bachelor’s degree in Business Management with highest honors in June 1978.

Following college graduation, Terry moved to Great Falls for a job opportunity as a Credit Analyst with First Northwestern National Bank.  There he met his future wife, Sheryl Sexe.  They married August 4, 1979, at Our Saviors Lutheran Church.  While living in Great Falls, he also worked for I.F.G. Leasing Company and Prudential Insurance.  Terry was ecstatic to welcome their daughter, Katie, on March 17, 1984.

In June 1984, Terry and Sheryl relocated to build their life together in Helena.  They completed their family there when they welcomed their son, Cory, on February 7, 1987.  Terry worked several years for the State of Montana, obtaining his Chartered Financial Analyst (CFA®) designation while at the Board of Investments which he carried with him throughout his successful career.  He worked for various banks and retired from Wells Fargo as Vice President, Senior Business Banker in January 2017.

Terry had much to be proud of.  He built a beautiful mountain home for his family and thoroughly enjoyed maintaining the pristine landscape that drew many compliments from neighbors.  Terry was known for being a perfectionist in all aspects of his life from work, home, vehicles, boat, and all the way down to his children’s school projects.  He was an involved father who spent countless hours coaching and attending events or activities in support of his two children.  To relax and unwind, many years were spent at the Gates of the Mountains enjoying the family boat (The Day Dreamer), beautiful scenery, picnics, and camping.  Although a home body, he enjoyed traveling with his wife to places like Hawaii and taking various cruises.  They were already looking forward to celebrating their 45th anniversary with an Alaskan Cruise.  One of Terry’s greatest joys were his three grandchildren.  Being a grandpa came natural to him, creating special relationships and memories with each of them.  In particular, the bond he had with his only grandson was something to be admired.  He also enjoyed spoiling his three granddogs (Dezie, Bruno, and Boone) with extra attention and treats.

Terry made such an impact on all the lives he touched.  A wonderful husband, devoted father, and the best grandfather.  He was a joy to be around, so caring and kind.  He will be greatly missed by all who had the pleasure of knowing him.  A life well lived, and as he often said, “rich in love.”

In honor of Terry’s wishes, there will be no planned services at this time.  In lieu of flowers, donations may be made to the American Diabetes Association or organization of donor’s choice.