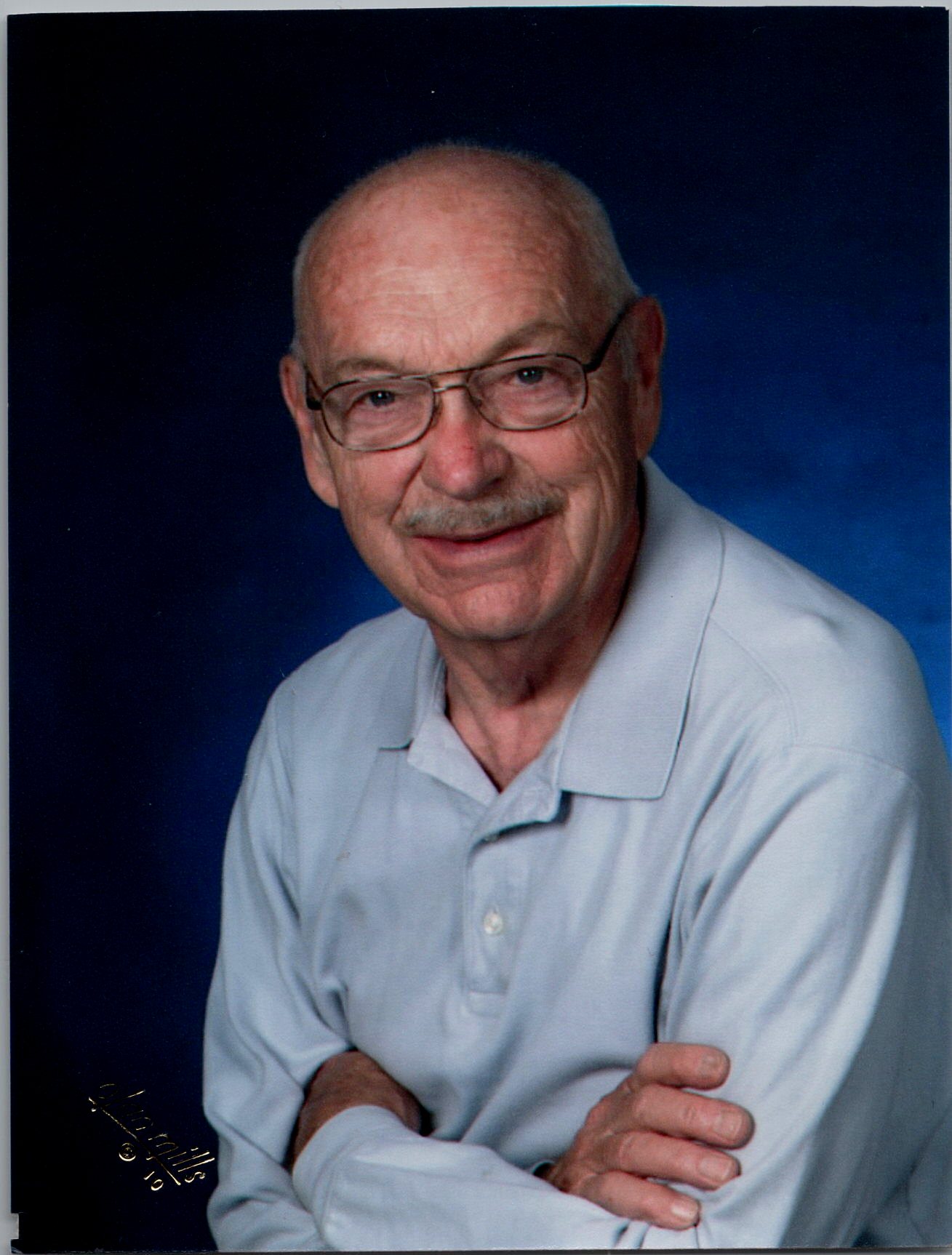 Bill was born August 2, 1931, in Great Falls, Montana to Mabel and Chalmers Wise.  In the spring of 1935, the family moved to Helena where Bill started his elementary education at the old Broadwater School.  He then finished grade school at Central Elementary.  He went to Helena High School (HHS) and graduated in 1949 in the great class of the “49er’s”.  While at HHS he was in the Latin Club, the 3-7-77 honor society, and earned a letter by being the manager of the basketball and track teams.  He was also a member of the Square Dance Group and performed at several different cities in Montana.

After graduating in 1949, he studied pre-med at Carroll College.  He was accepted to St. Louis University Medical School and graduated in 1957.

In 1954, he married the love of his life, Donna Haniuk of Helena.  In 1957 they had their first child, Sharon.  Over the years they had three more children, Carole, Bill, and Doug.

He completed his year of internship at Providence Hospital in Portland, Oregon and subsequently stayed as a resident in Internal Medicine.  His last year there he was named Chief Resident of the Internal Medicine Department.

In 1961, he and his family moved to Helena where he set up a private practice in Internal Medicine.  During this time, he obtained a class “C” license in nuclear medicine and helped set up the nuclear medicine department at St. Peter’s Hospital.  He also continued his education by taking extra courses in geriatric care in order to better care for his aging patients.

During those years, he was appointed to various hospital committees and filled various chairs of both St. John’s and St. Peter’s Hospital staffs.  He was the first MD to be appointed to the Board of Directors at St. Peter’s.  For many years, he was also involved with the Lewis & Clark Cancer committee.  This group was instrumental in obtaining the first nuclear medicine diagnostic machine.

He worked for years with West Mont Home Health, was on the Board of Directors, and ultimately the Chairman of the Board.  After his three-year term he stayed on as the medical representative on the Quality Assurance Review Committee.

In 1985, he left private practice and took a position at the Ft. Harrison Veterans Administration.  He stayed for ten years, retiring in 1995.  He then spent seven years (part time) reviewing cases with Montana Disability Determination Services.

He joined the US Army Reserve, 396th Station Hospital unit in Helena, and deployed several times to South America. He was also the commander of that unit for three years and retired after 20 years as a full colonel.

During his free time, he enjoyed hunting, fishing, skiing, and hiking.  He mostly enjoyed these activities with his family.  Despite his busy schedule, he always made time to build memories with his children.  They went on many two- or three-day hikes and had great fun exploring God’s amazing creation.  He also enjoyed woodworking and built his family many heirloom quality pieces of furniture.

The family raised Arabian horses, trained, and showed them for several years.  They sold many of the horses as their children grew and left home but kept a couple for trail riding around the Montana City area.

He was active in the St. Cyril and Methodius Church as lector, eucharistic minister, member of the Pastoral Council, and served on the Advisory Board of Good Samaritan.

He is preceded in death by his parents and his sister Charleen Erickson.

The Wise family wants to give special thanks to everyone who provided help, comfort, and prayers for Bill during his final illness.

A memorial mass, reception, and burial will take place for Bill in May 2023.