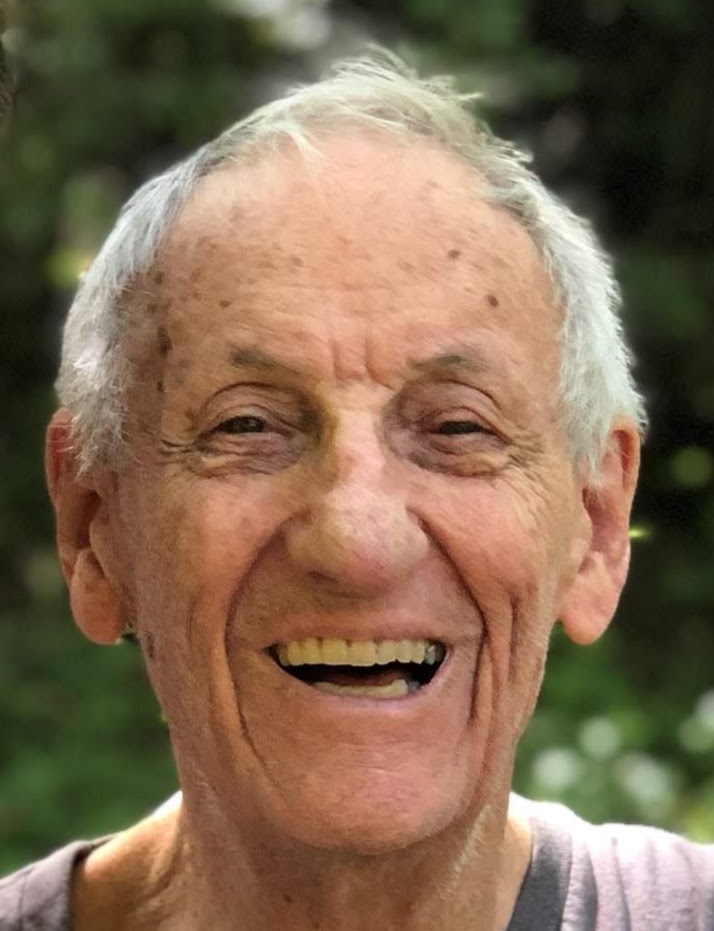 William “Bill” Leary, 93, of Helena passed away unexpectedly on Dec. 18, 2021.  Bill, a lifetime Montana resident, was born in Butte to Ralph and Agnes Leary.  He was raised mostly by his mother after his father died when Bill was 12.  After high school, Bill joined the Marines and served for two years in the South Pacific and Pearl Harbor, where he played baseball for the Pearl Harbor Marines.

After his service, Bill returned to Montana and used the GI Bill as a WWII vet to attend Montana State, where he played football and baseball for the Bobcats.  Academically, he earned an Accounting degree.  Also at MSU, he met Marjorie “Marge” Morgan, who became the love of his life.  They married in 1951, nearly 70 years before his passing.  Sadly, he lost Marge in 2000.

Bill took his Accounting degree to Billings Deaconess Hospital, where he started as a financial officer before becoming an assistant administrator.  Bill was named as the administrator of Marcus Daly Memorial Hospital in Hamilton, MT in 1958 before he and Marge moved to Helena in 1963 when Bill began his long tenure as Executive Director of the Montana Hospital Association.  After he retired from this position in 1987, he continued to work as a lobbyist for the Montana Bankers Association. Bill was a charter member of Covenant United Methodist Church and a life-long Rotarian who served as President of his chapter.

Bill was a devoted father to Shawn (Tom) Perez, Michael (Laura) Leary, and Ralph (Nancy) Leary.  He is survived by nine grandchildren and two great-grandchildren.  One grandson predeceased him.  He spent many hours playing catch with and coaching his sons, and spotted his daughter on a balance beam in the living room.  He greatly enjoyed acting the role of the patriarch when his extended family gathered every summer at the Canyon Ferry cabin he and Marge rebuilt in his retirement.

Bill loved sports, and celebrated the Bobcats big win sending them to the national championship just hours before he passed. In addition to his college sports experience, Bill played baseball in the old Copper League and was a player-manager of a traveling baseball team when he and Marge lived in Hamilton. In Helena, Bill frequently umpired American Legion games. Most nights, he watched sports on the TV along with old movies, which he also loved. He was also an accomplished dancer and delighted everyone when at 88 he danced with his granddaughter at her wedding.

Bill lived a remarkable life.  From his very modest beginnings, Bill’s strong work ethic, humility, generosity, kindness, and sense of humor enabled him to become a respected administrator and lobbyist, a well-known figure in Helena, and a devoted father, grandfather, and great-grandfather.  He was truly a member of the greatest generation.

A memorial service celebrating his life will be scheduled for a later date.