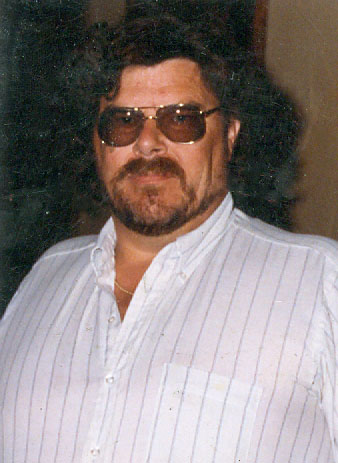 William Laurence “Bear” Mullins was born in Fresno, California on December 4, 1940, and passed away on Easter Sunday, April 21, 2019. His father, Larry, served in the Seabees as an iron worker. When his father entered the service in World War II, Bill’s mother, Barbara, also did her part for the war effort by working in the shipyards on the Pacific Coast. After the war, Bill and family returned to Helena where he and his three cousins ran through the Upper Westside as if it was their own private domain.

Soon after graduating from Helena High in 1959, Bill enlisted in the Marine Corps, serving with the Corps stateside as a Lance Corporal. He then served with the US Air Force for twenty years as a Telecommunication Operations Supervisor, stationed at the Air Force Academy in Colorado Springs, the Aleutian Islands, and served three tours of duty in Vietnam. After the war, he was stationed in England, Germany, and California. While stationed in England, he met and married Margaret, his beautiful Scottish airline stewardess. After a few years, they went their separate ways and Bill returned to California, where he met and married Jackie. There were no children from this marriage, but Bill happily inherited two granddaughters, Mandy and Stacey.

Bill was our gentle giant, a man who loved to appear gruff, but all who knew him agreed that he was one of the kindest, most soft-spoken souls that they ever met. We believe that the real reason he called himself “Bear” was because he loved to give big hugs.

As a child, he was a Boy Scout. As a young man, he was an acolyte at St. Peter’s Cathedral, and was very involved in the DeMolay Masonic organization as a Master Chevalier. After retiring from the military, Bill joined the Hughes Aircraft Corporation in California, as a computer supervisor. While in California, Bill was a member of several Porsche clubs and participated by handing out and receiving many awards through the years. Upon retirement from Hughes, he returned to Helena and resided at Hunter’s Pointe, where he served as a Resident Ambassador.

As a family, we have many to thank. To the staff of St. Peter’s Health for their compassion, especially, Paul and Susan in the ICU unit, and doctors Seitz and Coggins for the professionalism and strength they extended to our families. To the staff and residents at Hunter’s Pointe and all who knew him, thank you for being his friends and family in his retirement years.

A memorial service will be announced at a later date. Memorials can be made in his name to the Lewis & Clark Humane Society, P.O. Box 4455, Helena, MT 59604. Please visit www.retzfuneralhome.com to offer a condolence or share a memory of Bill.